Reading Cuba: An Interdisciplinary Conference on Cuban and Cuban-American Literature 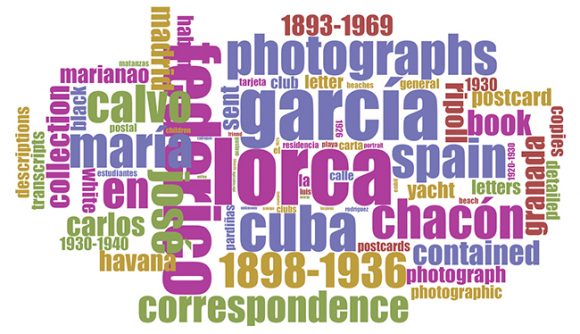 The Department of Modern Languages and the Cuban Research Institute at Florida International University cordially invite submissions to Reading Cuba: An Interdisciplinary Conference on Cuban and Cuban-American Literature. This event will take place at FIU’s Modesto A. Maidique Campus on 9-10 November 2016.

Moving beyond the study of literature as an isolated cultural product, this conference proposes to examine the relationships and complex connections between culture and social praxis in Cuban and Cuban-American literature. In the spirit of reading literary texts from an interdisciplinary perspective in their relations with other disciplines, the aim of this conference is to reevaluate Cuban texts as spaces of interactions where aesthetic, social and cultural elements collide.

Topics may include but are not limited to:

Scholars, graduate students, specialists, and others interested in the study of the Cuban culture should submit their proposals to cubanliterature.conference@gmail.com by 1 September 2016. Abstracts should be single-spaced and should not exceed 250 words. Be sure to include the paper’s title, author’s name, institutional affiliation and email address as well as a brief biography. All presentations will have a 20-minute limit. Proposals for panels with a maximum of three presentations will be accepted too. Papers may be presented in Spanish or English. The selection committee will respond to proposals by September 15, 2016.

Cosponsored by the African and African Diaspora Studies Program and the Modern Languages Graduate Student Organization.