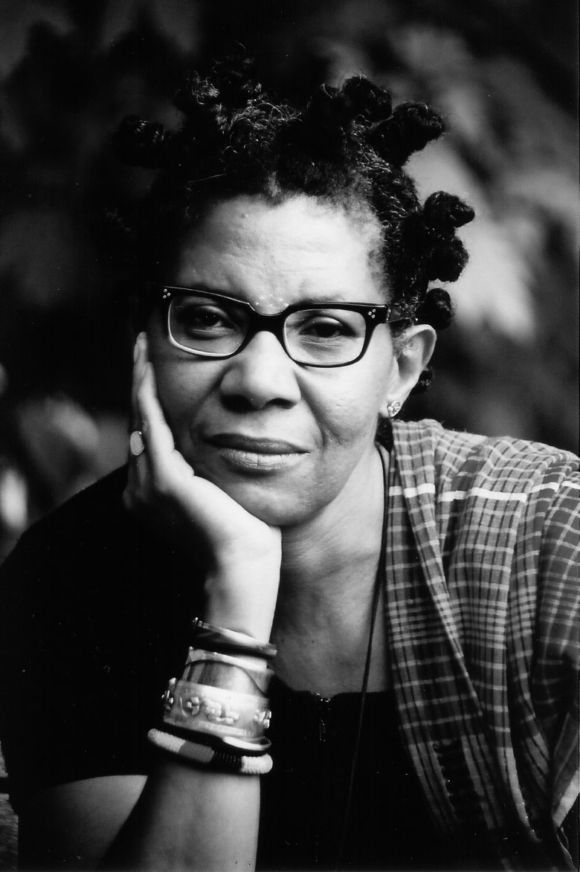 Poet M. NourbeSe Philip writes: “That ‘micropelago’ of tiny islands that arc in one long ache from Cuba to Guyana to enclose the Caribbean Sea (the Cari Basin) from the encroaching Atlantic Ocean; place and space of massive ‘interruckshuns,’ where tectonic plates of history grind against each other and shards of memory pierce and transﬁx green islands seeded with the spores of Africa, Asia, Europe, and the Indigenous: if places could be said to represent poetic forms or genres, the (un)epic would seem to be the Caribbean’s most natural form.” For Epic Voices: The Caribbean (Un)Epic with M. NourbeSe Philip at 3pm, join Philips as she draws on poets of Caribbean/Cari Basin heritage as she discusses her book Zong!, as well as her manuscript Island Liturgies, in the context of the (un)epic.

This event is co-presented with Belladonna and the Canadian Consulate.

After the (Un)Epic talk, stick around for Zong!: A Collective Reading with King, Diggs, Henry-Smith & Hunt at 6pm. Join Rosamond S. King, LaTasha N. Nevada Diggs, Sean Henry-Smith, and Erica Hunt for a free collective reading/performance of Zong!. The poets use word, song, and bodies to interpret the book, the text of which is based entirely on historical documents relating to a 1781 massacre of 150 Africans on the slave ship Zong. 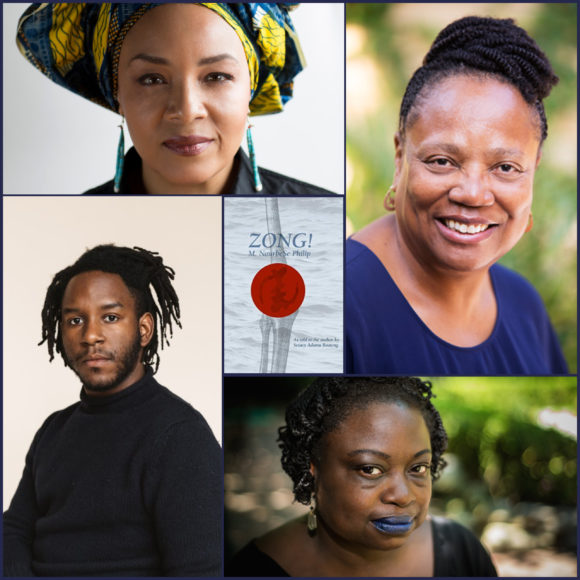 Above text and images adapted from webpage.