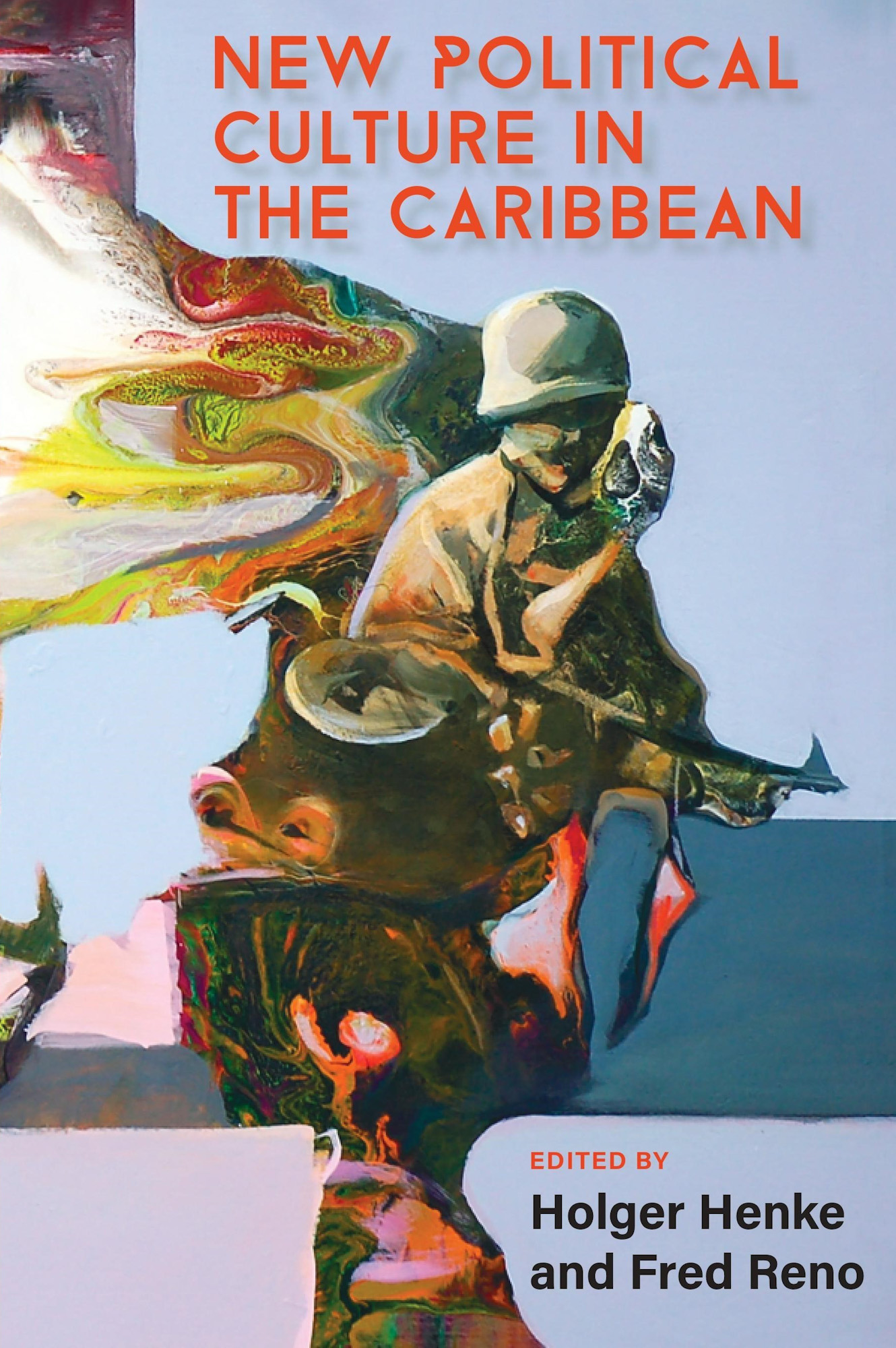 Published by the University of the West Indies Press, New Political Culture in the Caribbean, co-edited by Holger Henke (Independent scholar) and Fred Reno (Universite des Antilles), is a completely new edition of their 2003 work Modern Political Culture in the Caribbean.  In the book, the editors and authors revisit some of the themes in Caribbean political culture explored some eighteen years earlier.  The quality of political discourse – in terms of its content and forms of presentation – has significantly shifted over the first decades of the twenty-first century, and the impact of social media and a concomitant rise of political fringe discourses have accelerated the fragmentation of the public and polity, leading to sharper confrontations in the political sphere and giving once again rise to crude forms of nationalism.  There are also various stressors and pressures that run counter to simplistic notions of nationalism and point to a great urgency for more transparent, sustainable, participatory and equitable modalities of political engagement and discourses in the region.

Specific chapter titles and contributors can be found below:

Introduction:     “Plus ça change …” Continuity and Change in the Caribbean Region’s New Political Culture, by Holger Henke and Fred Reno

Chapter 2:           Responding to the Challenges of Poverty: Modern Political and Economic Culture in the Caribbean, by Anton Allahar

Chapter 3:           The Evolving Contours of Citizenship and Sovereignty in the Contemporary Caribbean, by Jessica Byron

Chapter 4:           Nation Aroused and Open for Business?  Jamaica circa the early 21st Century, by Annie Paul

Chapter 6:           The Role of Racial Categories in the Political Spaces of the French Antilles and their Relationship with France, by Justin Daniel

Chapter 7:           Sustainable Development for All Guyanese:  The Imperatives of Governance Reform, by Fitzgerald Yaw

Chapter 10:         Belize on the Frontlines of Globalisation: Impacts on Political Culture, by Jeffrey Bosworth

Chapter 11:         A State under Siege?  Drug Trafficking and the Case of Jamaica, by Suzette Haughton

The editors are indebted to the chapter contributors in this volume, as well as to Detlef Henke (detlef-henke.com) who provided his artwork for the cover design. The editors also wish to thank the editorial team at the University of the West Indies, who provided stellar editorial work and guidance from start to finish.