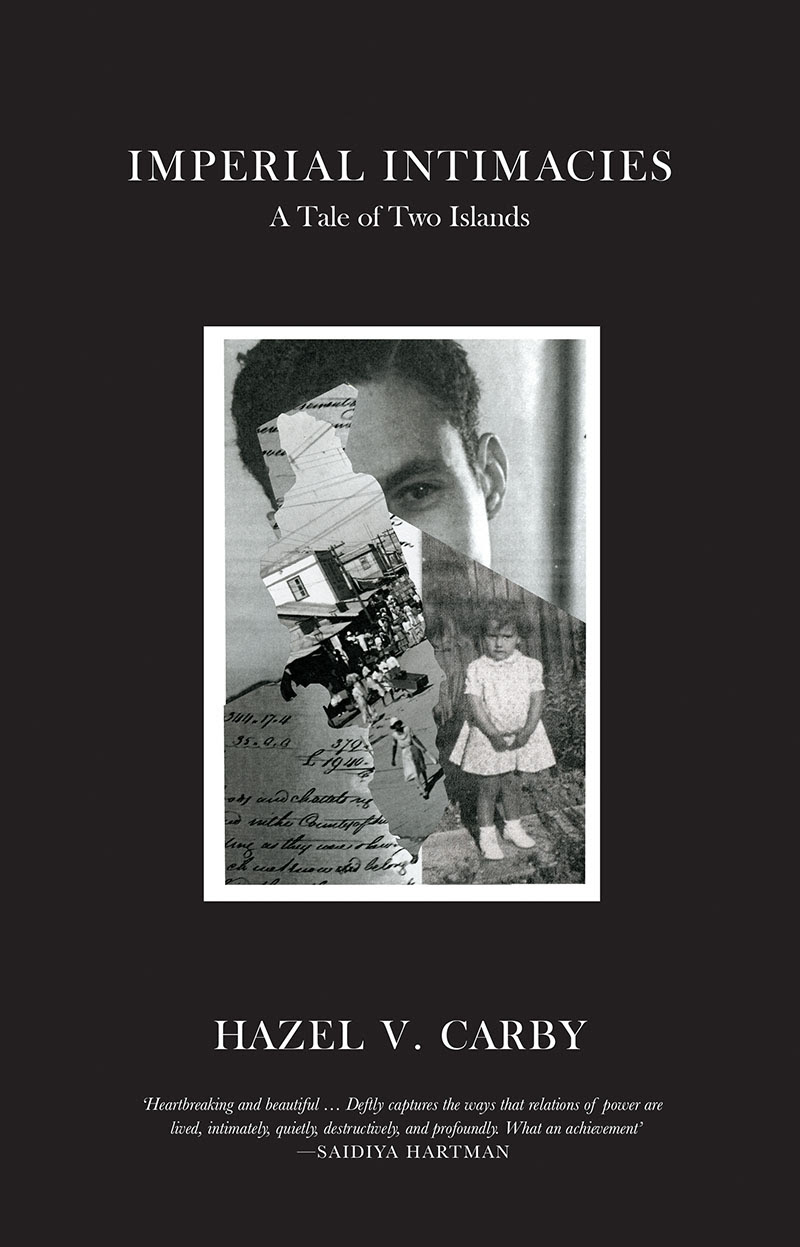 “Where are you from?” was the question hounding Hazel Carby as a girl in post–World War II London. One of the so-called brown babies of the Windrush generation, born to a Jamaican father and Welsh mother, Carby’s place in her home, her neighbourhood, and her country of birth was always in doubt.

Emerging from this setting, Carby untangles the threads connecting members of her family to each other in a web woven by the British Empire across the Atlantic. Moving between the Jamaican plantations, the hills of Devon, the port cities of Bristol, Cardiff, and Kingston, and the working-class estates of South London, Carby’s family story is at once an intimate personal history and a sweeping summation of the violent entanglement of two islands. In charting British empire’s interweaving of capital and bodies, public language and private feeling, Carby will find herself reckoning with what she can tell, what she can remember, and what she can bear to know.

Please join us on the evening of October 9th, when Hazel V. Carby will be joined in conversation by Tina Campt to discuss Carby’s new book Imperial Intimacies: A Tale of Two Islands. Copies of the book will be available for purchase.

This event will start promptly at 6:30pm and will be held in the William P. Kelly Skylight Room (9100) at The Graduate Center.

The talk is free and open to the public. All are welcome.

Hazel V. Carby is a co-author of The Empire Strikes Back: Race and Racism in 70s Britain (Routledge, 1982) and author of Reconstructing Womanhood: The Emergence of the Afro-American Woman Novelist (Oxford University Press, 1989); Cultures in Babylon: Black Britain and African America (Verso Books, 1999); and Race Men (Harvard University Press, 2000). For three decades she taught at Yale as the Charles C. and Dorothea S. Dilley Professor of African American Studies and Professor of American Studies.

Above adapted from email announcement.