Chrisitan Usera, a visual artist influenced by the works of Kamau Brathwaite, has founded U Magazine. Usera’s new publication is a space where over 60% of its pages are reserved for artists of color and other marginalized groups. 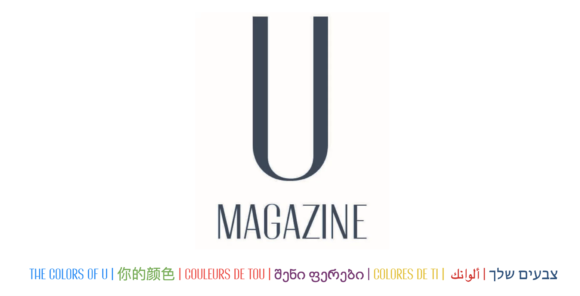 The magazine is primarily supported by Patreon community members, which includes levels of support and benefits. U Magazine is also organized to support artist sales. If you are an artist who would like to be featured in future issues, contact the editors here.

Above adapted from emailed announcement.