As part of The Abyss of the Ocean, art critic Tatiana Flores and artist Juana Valdés, will discuss their recent projects and exhinitions and discuss issues of race and Latinidad within the categories Cuban, Latin American and Latinx Art. 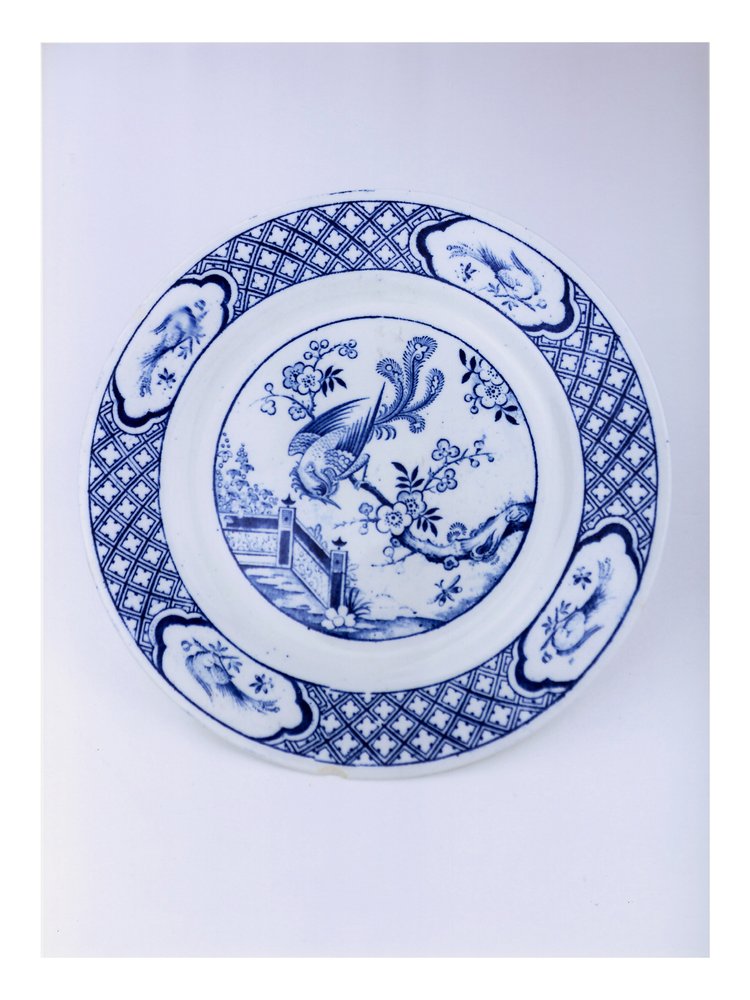 Further information below.
Dr. Tatiana Flores is a Professor in the Department of Latino and Caribbean Studies with a joint appointment in the Department of Art History. A specialist in modern and contemporary Latin American art, she is the author of Mexico’s Revolutionary Avant-Gardes: From Estridentismo to ¡30-30! (Yale University Press, 2013). A 2017-18 Getty Scholar, Flores received the 2016 Arts Writers book prize from the Andy Warhol Foundation and was the 2007-2008 Cisneros Visiting Scholar at the David Rockefeller Center for Latin American Studies at Harvard University. She is President of the Association for the Study of the Arts of the Present (ASAP), past chair of the editorial board of Art Journal, and also serves on the boards of ASAP/Journal and Latin American and Latinx Visual Culture. Professor Flores curated the critically acclaimed exhibition Relational Undercurrents: Contemporary Art of the Caribbean Archipelago for the Museum of Latin American Art (MOLAA) in Long Beach, CA.

Juana Valdés is a multi-disciplinary artist and professor. She came to the United States at the age of eight in 1971. Valdes completed her MFA in Fine Arts from the School of Visual Arts (SVA) in 1993 and her BFA in Sculpture at Parsons School of Design in 1991. She attended the Skowhegan School of Painting & Sculpture in 1995. Recent solo exhibitions include: Rest Ashore, Locust Projects, Miami, FL (2020); Terrestrial Bodies, Cuban Legacy Gallery, Miami Dade College Special Collections, Freedom Tower (2019-2020); An Inherent View of the World, Mindy Solomon Gallery, Miami, FL (2017); and From Island to Ocean: Caribbean and Pacific Dialogues, Center for Cultural Analysis, Rutgers University, NJ (2015). Her exhibition An Inherent View of the World was acquired in full by the Pérez Art Museum, Miami.