The following are three CFPs for panels at the 2018 Modern Language Association Conference to be held in New York City. Please contact the respective panel organizer with questions. 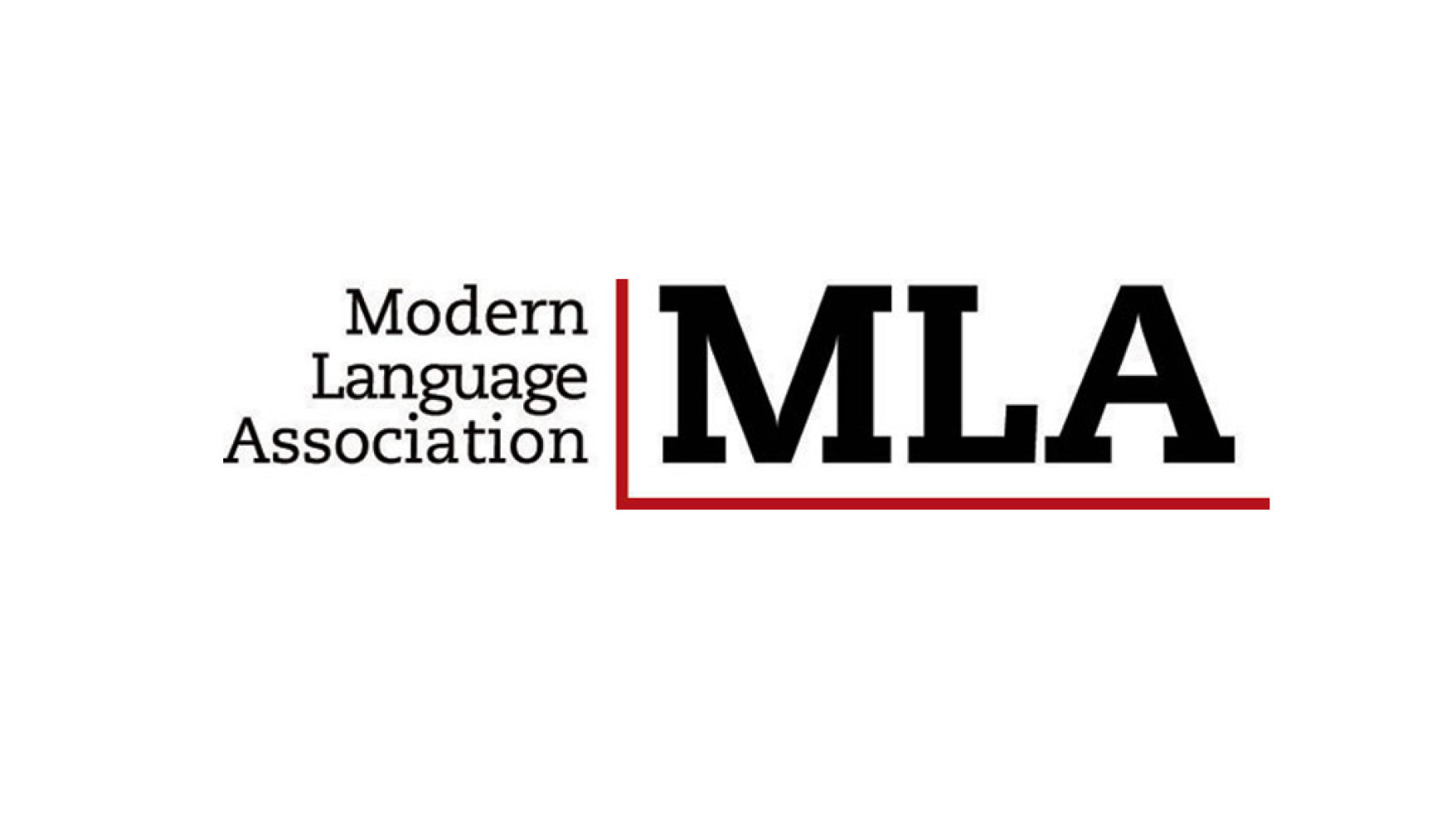 Precarious Sovereignty in the Caribbean and its Diasporas

Caribbean Space and Bodies at War

Forms of horror, terror, mystery, and the uncanny in Caribbean fiction from the 19th century to the present. 250-word abstract by 15 March 2017; Judith Sierra-Rivera (jus55@psu.edu) and Supriya M. Nair (smnair@umich.edu).

The objective of this seminar is to discuss alternative approaches to teaching, theorizing, and reading Caribbean texts from transnational and multilingual perspectives. The goal is to query what new systems and criteria can be implemented to rethink and remodel our theoretical and pedagogical corpus and alter the lenses through which we study Caribbean texts.

Pedagogically, literature from the Caribbean has, with few exceptions, been neglected in the majority of classrooms around the world. What are some of the struggles that prevent Caribbean literature from being absorbed into the majority of mainstream academic (graduate and undergraduate) course offerings? Why doesn’t it have the same status as African or Asian literatures? Are there ways of surmounting these obstacles to create transnational perspectives of Caribbean literature? Or, are historical, geographical, and linguistic boundaries perpetually present?

In terms of theoretical approach, how can we go beyond the existing theoretical canon of postcolonial Caribbean literature? What can we do to distance ourselves from established theories or repurpose them to create new theoretical concepts? Are there ways to incorporate the study of new spaces in a way that would revitalize the study of the Caribbean? Is it possible to go beyond individual disciplines and specialties to create global theories without erasing the specificity of the primary texts?

Finally, when we read Caribbean literature, have we limited ourselves to the point that it is dominated by repetitive symbols and themes? Has the origin of literary texts dictated the amount of academic study they have received? Has there been a shift in how Caribbean literature is approached and analyzed? Has the importance of style altered how we interpret the themes in the literature? Have these two components (theme and style) been treated as equally important?

Please submit a 300 word abstract to eodell2@lsu.edu that addresses the questions listed here or any others that pertain to the teaching, theorizing, and reading of Caribbean texts. Please also include a CV with your submission. Due 15 March 2017.

Above adapted from emailed announcements.
Image from MLA.